I have a lot of difficulty being honest with myself, let alone tell someone what I feel. It seems normal at first but then it suffocates and gradually numbs me. My life is torn into two pieces, half the time I spend towards self-acceptance, growth, self-care and love– while the other I spend sulking about what I can’t be or have. I have bad days, many of them. But I’m working on it, so thanks for giving me the space I need.

I’m trying to figure out what it is that I understand from this world, there is always a conflict in my mind with my own thoughts. I question myself everyday. I have no priorities, or a particular creative mindset. My penned down thoughts feel like loose threads. I’m also in my senior year which means I have a lot of concentration on my academics as well. This is the only possible explanation I have for why I stop writing on my blog. I have been thinking a lot and came up with a few ideas but I’m trying to build a concrete plan which will lay a perfect foundation. I love writing, a lot. So, while I’m in that process, bear with me because I want to take my blogging experience to the next level. Thanks!

When you have questions you can’t handle…

She lived in the womb of dreams
where most fairies go to die.
Lost in deep abyss she seems to be,
Accepting fear for a feeling undefined.

Dressed in her modest cologne;
And pink bows on her chest.
Keeping her vows onto herself alone,
Pretending to not really exist.

White walls and bricks build her soul.
Capturing her into the bosom of the dark.
Fight your demons, crawl through your hole,
Step into the sunlight once more.

But her body is close to the temple of god
Scribbled in gold,
Withered by stones.
Not held down but held back,
a slave; engraved in her bones.

A broken soul wandering in the shadows of the night.
A virgin of love under the twilight sky.
Grey vines around her feet.
A puzzle piece,
Always incomplete.

The aroma of fresh air
around her, almost everywhere.
the incense of freedom in every breath.
Always reminds her of home. 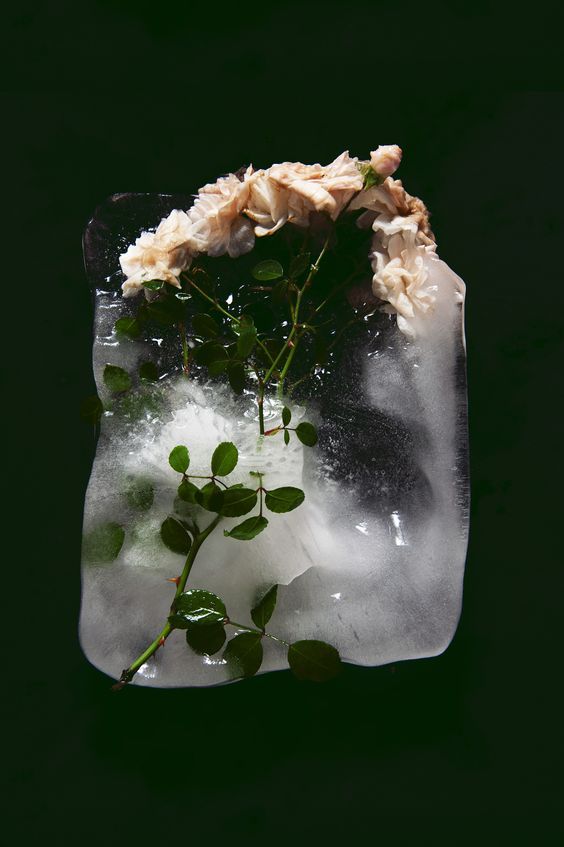 I harvested them in anticipation
That maybe they’ll bloom my life
Each petal could blossom into my creation
But it turned into a deadly dream at night.

Came down that way to plead the lord
That I stay his truly beloved
Gave into the belief that I took and forgot
Then your servant came and objected.

I could be so wrong
I’ve always been, of course
But there is a thing called pure innocence
Beyond what is sinful wickedness

The venom she spilled
All over my faith
Did shake
But didn’t break.

Corpses of two alluring shades
One pink and the other red
I’m sure I won’t ever regret
When I left them by your doorways.

There is a very hilarious backstory related to this poem, I wish you can figure that out. Thanks for reading! -Anchal

It seems as though yesterday when I was scribbling wild thoughts into my notebook until way before this website came into existence. I’m sure most of my intentions die at some point, I surrender to my fears and decide to quit writing. And then as if I was lost and finally found my home, I came across this notification and I realized that I have a lot of artistic shit to do that I’m trying to avoid just as I’m trying to avoid my feelings in every way possible. I could say I’m upset but the truth is, I keep waiting for some sort of a sign or the right time to finally start writing which is where I’m usually wrong because I don’t have a lot of time to wait around for an ‘epiphany’ (Pun intended). I took some time off the internet (not exactly but kinda) and read a self-help book, “The Subtle Art of Not Giving a Fuck” by Mark Manson. Honestly, this book is much more equipped with hard truths and tips about life instead of reading Wikihow pages to fix every tiny problem I have. It lays down reality like a bed of thorns or a path of flaming coals to at last be candid to feel it’s intensity. I keep doing this every once in a while; take some space, breathe and then get back to work but it’s like I want a vacation for a lifetime and never come home. The more I keep running away from my own passions and hard work, the more I waste my time which results in the disorientation of my life. Life’s short, the list’s long, gotta start somewhere. Here’s to two years of evolution and self-exploration. Cheers to all the years ahead (might as well get yourself a glass of water to hydrate… my treat).

Thank you so much.

I left my safe zone again
Fully armed
Unknown of my foe
Unknown to the direction of my luck
I’m ready to face the havoc
I’m wrought up, I say.
I’m prepared, I say.

I’m armed with a sharpened tongue
And a newly manufactured attitude
To begin with, I just start to run
I drank my fear for breakfast, I’m ‘Fueled’ up.

It was a flick of a moment
I closed my eyes and we were surrounded by the opponent
Their figures shadowing their victory over our defeat
Wind chimes that shattered down at me,
signaling the beginning of the bloodshed.
The chandelier hanging slightly above my head.
His dagger almost in my chest.
I ain’t ready to surrender sire I say.
I’m wrought up again, I say.
I’m prepared, I say.

I look up at the peak of the hills that I used to climb
Now that they look smaller when I don’t try to hide
I’m out and open to you, I say.
I’m all done, I say.
I’m prepared, I say.

I’m wrought up, no more.

Let me know in the comments if you understand what I mean.

The breeze enveloped me into a brisk hug that I couldn’t escape. My soulless body shivered at the feeling of no floor beneath my foot as I rose it towards my end. I remind myself of all good and bad. Mostly all bad that led me here unknowingly. I have no power over the wandering thoughts, each a mini me, each a result of my distasteful act that I now finally regret. I confine my heart in the corner of my mind and ask it to shut the fuck up. The beating needs to stop, it’s a noisy sound to my ears. My head is up high but not with any means of dignity. I’m a sinner, as I call it. I’m ugly as I recall every moment when I looked in the mirror and looked for the flaws which unite me as a whole. I am undeserving, unworthy. I want end, just as much as it wants to envelope me like this breeze. On the top of this cliff, I never realized how high I was, and how much it could hurt if I fell down. But I wanted to sleep, a very long sleep. I look beyond and never beneath because it’d only scare me from my desires to be free. My foot which hung in the air waiting to find a place to land, I wanted an adventure. I always wanted to bungee jump, just once, only once. This felt exactly like the right moment. I wanted out of this cold-freezing wind and into deeper shadows of my misery with a peaceful sound at the landing. I wanted… to leave.

Then why, god why, am I tied to this thing? Why am I chained down to something pulling me from behind. Am I being rescued or punished? Where is freedom anyways? I don’t know. Is it in knowing that all I left is blooming in the midst of my destruction and pain? All that I left loving left me in vain? Do I need to step into an unfathomable abyss that when it ends it ends me, or on a bed of roses but only until I walked through the path of coal and flames? But I can’t stop it. I’m being pulled back, away and away. And as if I came across something so perfect, too perfect, I felt a stranger stepping amidst all the feelings I ever felt. Something to guide me when I’m lost on my way home, or when I’m drunk and decide to confess my crimes to a cop, or when I’m under water not knowing that I’ve drowned. I feel it’s power of healing after the daggers go through my heart like Caesar’s assassination, only that I can survive. So, I look away from what I thought I wanted, and at something bright and that calls me much eagerly. The rays that erase all curses on my well being, I want it. If I reach somewhere safe, I’ll reach heaven.

A heaven that I can witness…

Thanks for stopping by. ❤ ❤ 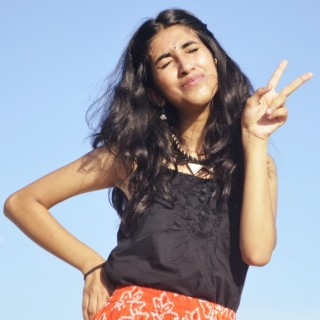 Hello! I'm Anchal and I'm Seventeen. Young and aspired, I want to create wonders in this world. Come join me, Honeybunch!